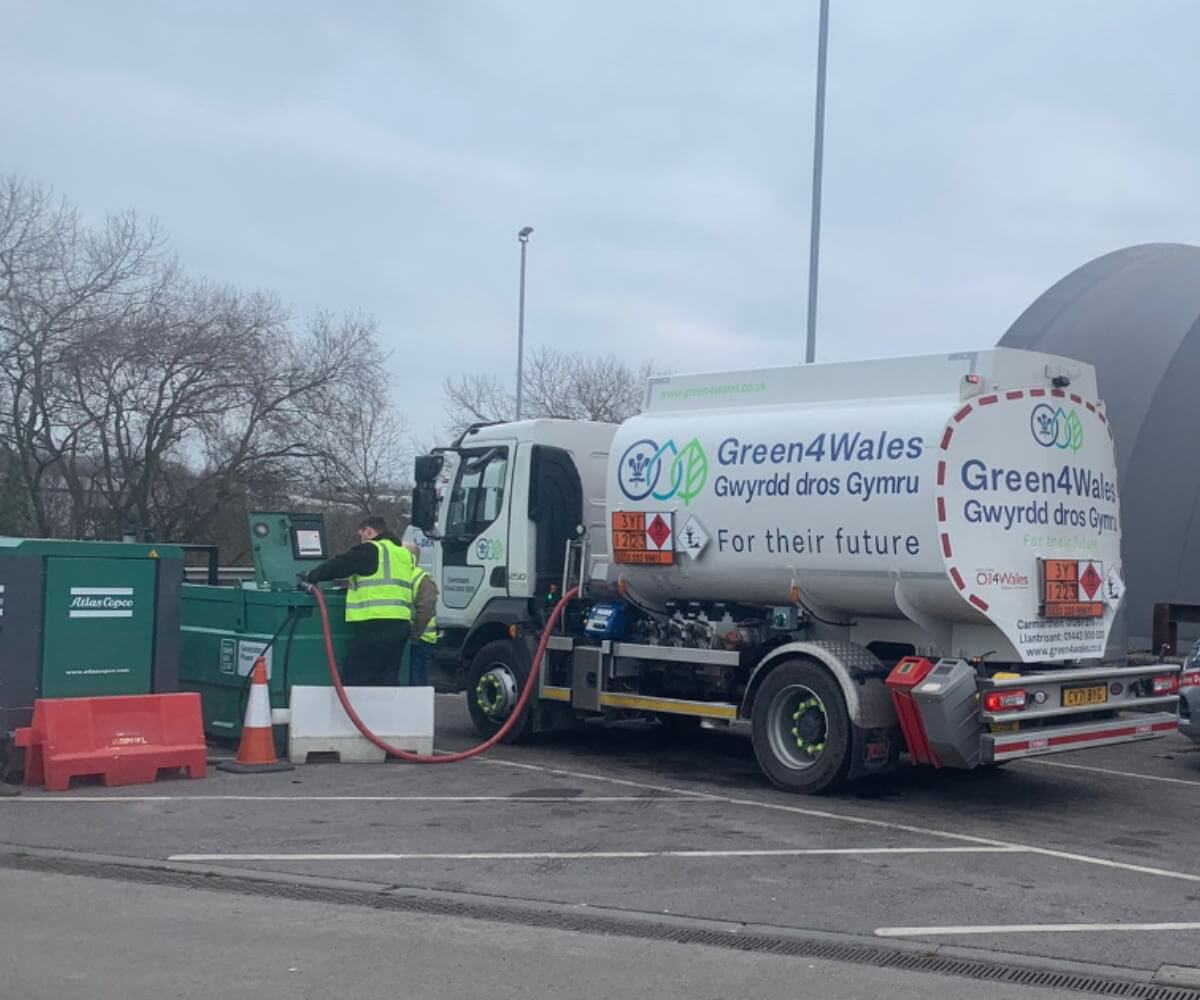 The UK Government aim to have a 68% reduction of carbon by 2030 as part of their carbon zero by 2050 initiative. As part of this initiative, all diesel will be phased out and replaced by biofuel or electric in the future, with no new diesel vehicles being commissioned beyond 2030.

Over the last year, we have made important strides into our efforts to transition to Green 4 Wales, while also supporting Welsh Government in its efforts to decarbonise Wales and as part of these efforts, last year we started supplying HVO.. but what is HVO?

HVO is Hydrotreated Vegetable Oil, a renewable alternative to diesel fuel made from sustainable and renewable waste. Derived from raw materials, it is one of the cleanest fuels on the market, significantly reducing nitrogen oxide, particulate matter and carbon monoxide emissions, whilst eliminating up to 90% of net CO2. This means that just one diesel vehicle produces the same amount of CO2 as TEN vehicles powered by HVO.

HVO is also biodegradable, meaning that there would be far less environmental damage if it is accidentally spilled or otherwise released into the ecosystem.

We have been supplying HVO to our business customers as a diesel alternative since last year and recently, we have been part of a panel set up to test HVO as a sustainable alternative to carbon emitting Kerosene. Currently 114,000 homes across Wales are heated using Kerosene and if HVO could be used instead of kerosene, greenhouse gas emissions could be reduced by up to 90%.

previous
A Date For Your Diaries!
next
Get your tickets now! 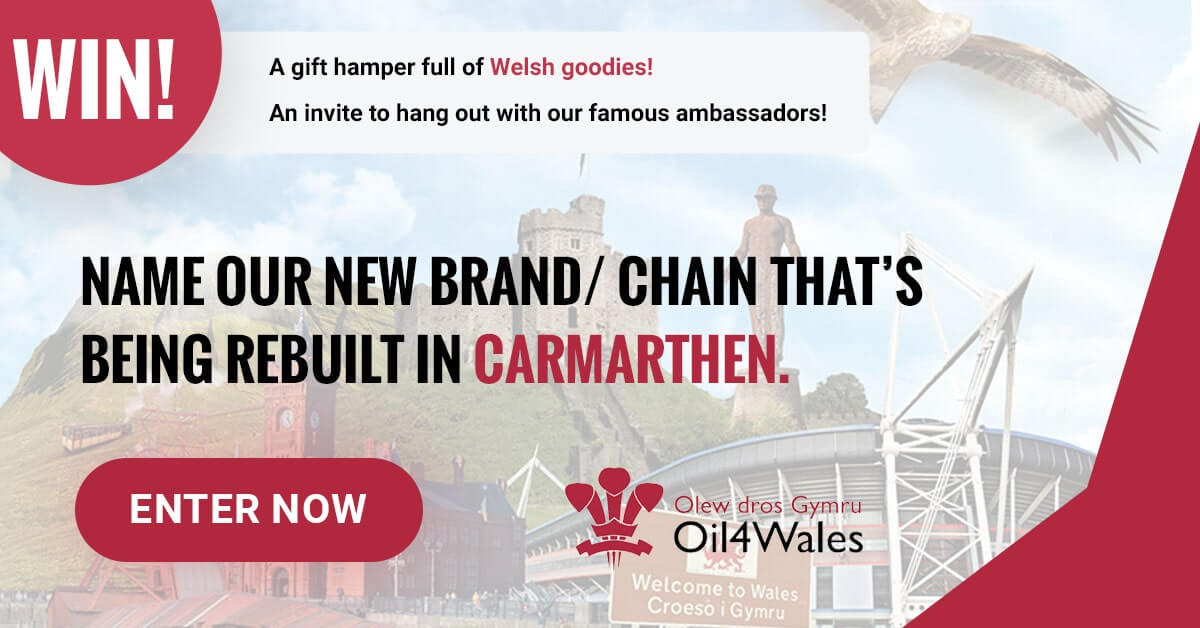 We are excited to team up with Up and Under to encourage you to #OptOutside4Wales this summer.

So it’s time to grab your camera or smartphone, head somewhere in Wales, and take some snaps.

We welcome amateurs, professional photographers, Welsh-natives or those just stopping by on a trip to take part in #OptOutside4Wales.

The most important thing for us is that you get outdoors into the sunny mornings, the cloudy afternoons, the golden hours and the clear-skied starry nights. 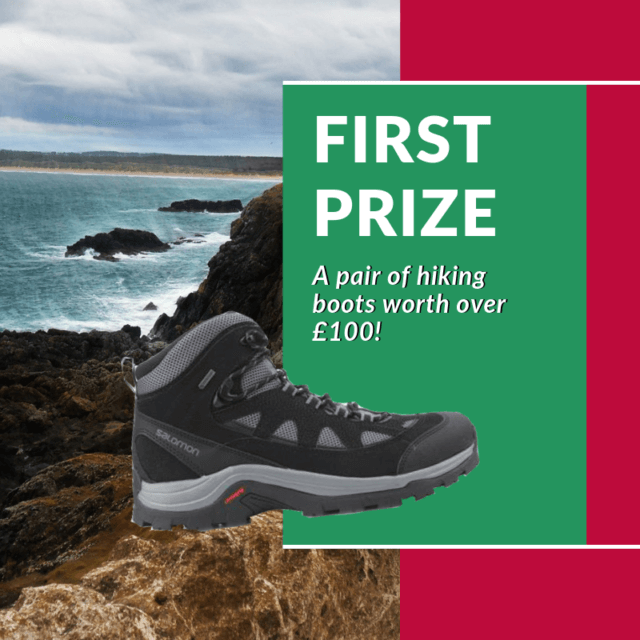